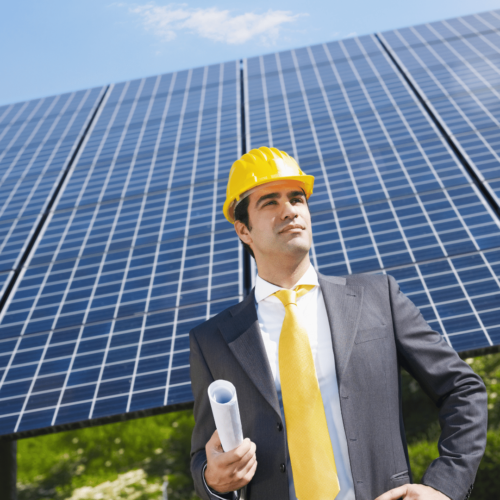 From 2025 onwards, Electricity companies will be able to charge rooftop owners for sending power back to the grid.

This new rule has been put in place by the Australian Energy Market Commission (AEMC) to remove blockages that are created by an influx of power from households, into the network, during the middle of day.

According to the chief executive of AEMC Benn Barr, ‘households selling their excess power back into the grid, are putting increasingly unmanageable strain on a system that was not set up to be two-way.’

It is envisaged that networks will only charge households for sending power in the middle of the day, when the grid is congested with excess supply.

Whilst still offering a financial incentive to those who send power when the demand is highest, during the early evening.

Benn mentioned that if rooftop owners do not want to pay for the export, they don’t have to export power.

He also added by saying that the rooftop owners can also choose to store the power in the batteries and send power back when there is a high demand. This will help us save energy and not let solar go to waste.

Furthermore, AEMC asked the power providers to develop a range of packages for consumers to choose from, which must include a “free basic service”. This way the power providers can not impose a flat fee on the consumer and can only charge them when there is congestion on the grid.

Finally Benn summed up by saying that, “What we’re trying to do is actually look to the future and a grid where it’s not just solar and solar exporting, but it’s also home batteries or community batteries or electric vehicles, and getting the grid ready for that”

If you have any query related to this article

Connect with us
Go